Network with startup founders and gain insights into your next venture or dream job.
EXPLORE STARTUPS

Be inspired by top founders, venture capitalists, and innovators who disrupt the boundaries.
VIEW SCHEDULE

Pitch your ideas, compete with other entrepreneurs, and gain funding to launch your endeavor.
Apply NOW

Oakland, California
Co-Founder & Co-CEO of Back to the Roots, Nikhil Arora, is determined to build the world’s largest millennial gardening brand. Nikhil is on a mission to inspire a new generation of gardeners through organic gardening products sold in over 10,000 stores nationwide.
‍
Back to the Roots is an American organic gardening company based in Oakland, California and has grown into a national brand.

Menlo Park, California
Connor Love is a fintech Partner at Lightspeed Venture Partners. He spends the majority of his time investing in Insurtech, DeFi, Payments, Lending/Credit, Regtech, Proptech and Neobanking. He is a former active duty Captain in the US Military. In 2019, Connor deployed in support of Operation Inherent Resolve serving in Northern Iraq. He also previously served as a strategic advisor and speechwriter to General Robert Brown, the Commander of US Army Pacific.

San Francisco, California
Marcus, a veteran entrepreneur and startup advisor, joined Battery as a partner in 2022. He focuses on early- and growth-stage technology investments, with an emphasis on vertical enterprise applications, fintech and data services companies.

Palo Alto, California
Alagu has over 20 years of research, product development, and strategy experience bringing innovative networking and video products to market. Prior to founding BlueJeans, he was Chief Technology Officer at Blue Coat Systems. Prior to Blue Coat, Alagu worked at Entera, an Internet content delivery startup, where he built an R&D team to deliver streaming video caching products spent eight years at Apple in various R&D roles in networking and video over networks.
Previous
Next
THE HUB FOR INNOVATION 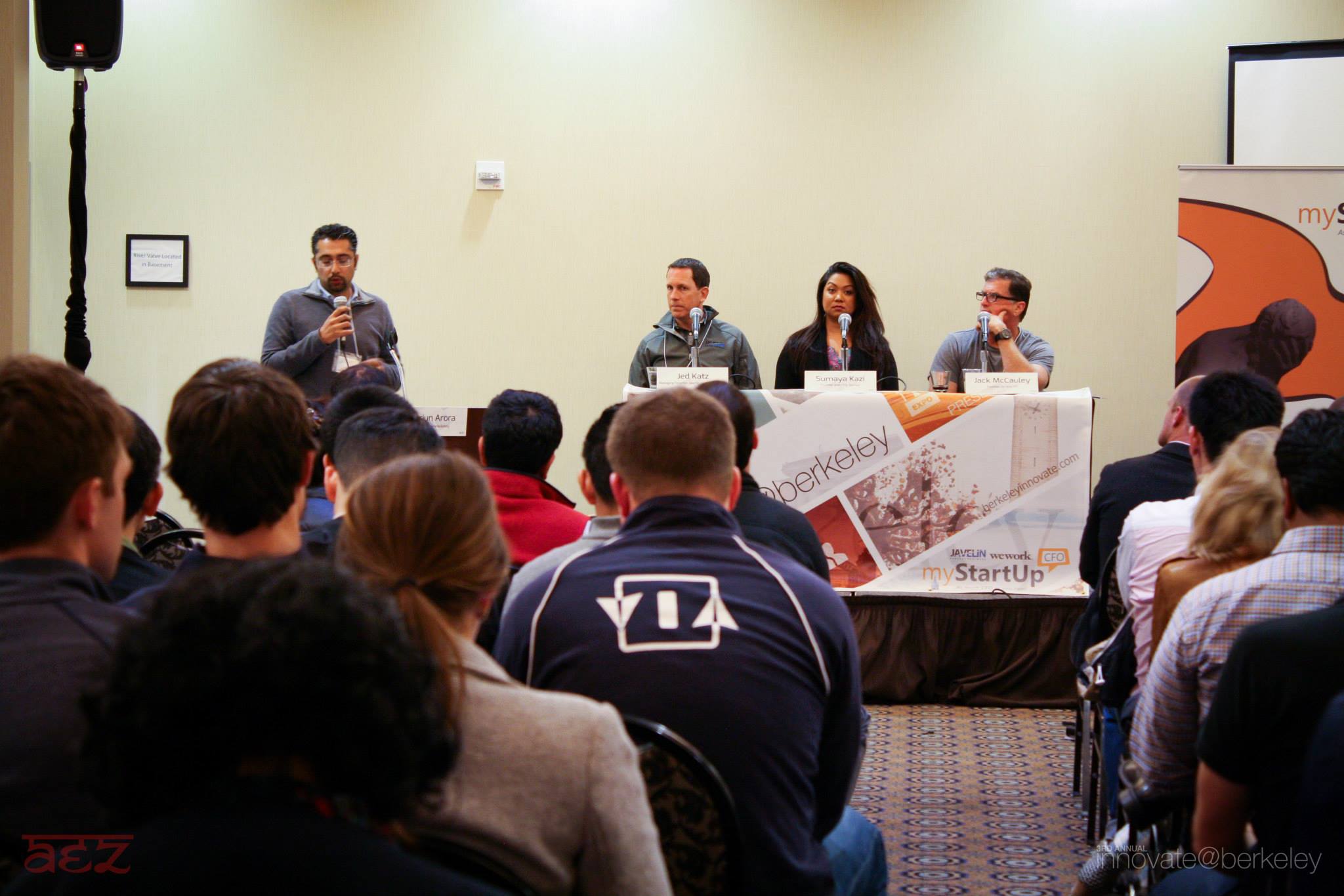 Learn from Founders and Venture Capitalists

Come listen to talks and panels from Silicon Valley's smartest founders and venture capitalists. Learn from founders on their experiences in starting their first venture, and ask questions to gain the advice needed launch your own venture. Pick the minds of Venture Capitalists to understand startup trends and what is needed to raise money.

Discover and Recruit for Startup Jobs

Discover groundbreaking startups at Berkeley's largest startup expo and learn directly from core team members about the vision and value proposition of the companies. Take the opportunity to learn about jobs and directly submit resumes to startup recruiters. 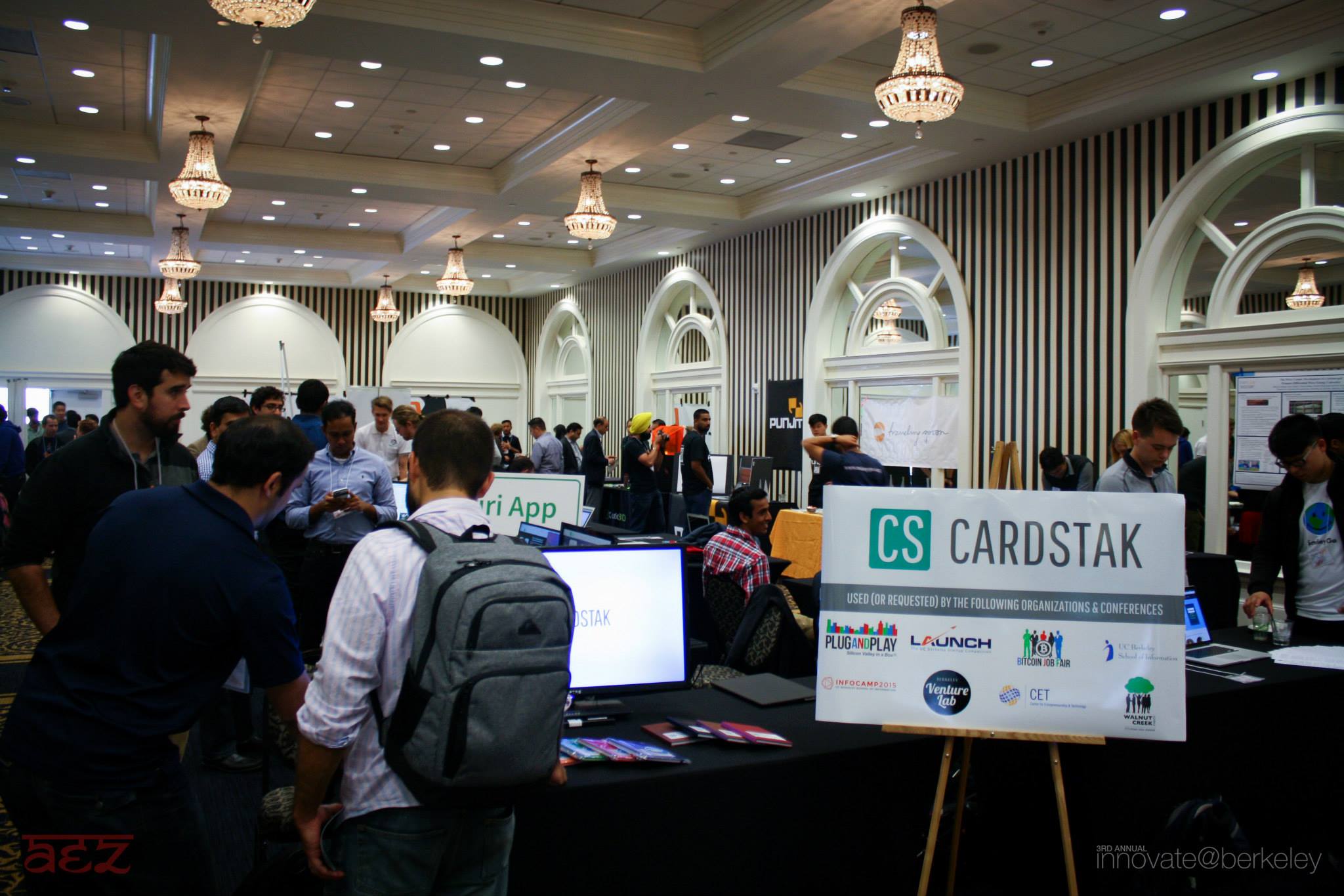 Discover and Recruit for Startup Jobs

Discover groundbreaking startups at Berkeley's largest startup expo and learn directly from core team members about the vision and value proposition of the companies. Take the opportunity to learn about jobs and directly submit resumes to startup recruiters. 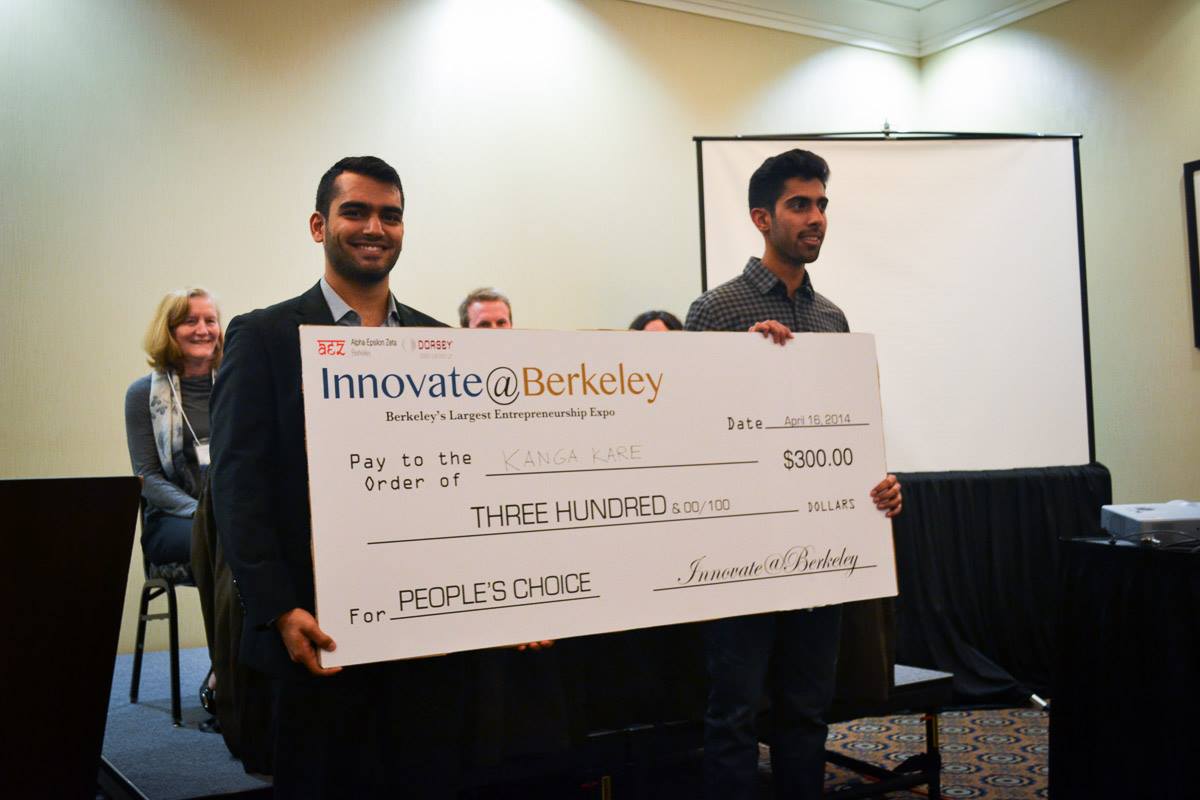 Gain Exposure and Funding For Your Startup

We're innovating the way companies reinvent their office spaces for the remote workforce.

Everything interior design in your inbox.

You're subscribed to the NSIDE Newsletter.
Oops! Something went wrong while submitting the form.
EXPERIENCE STARTUPS 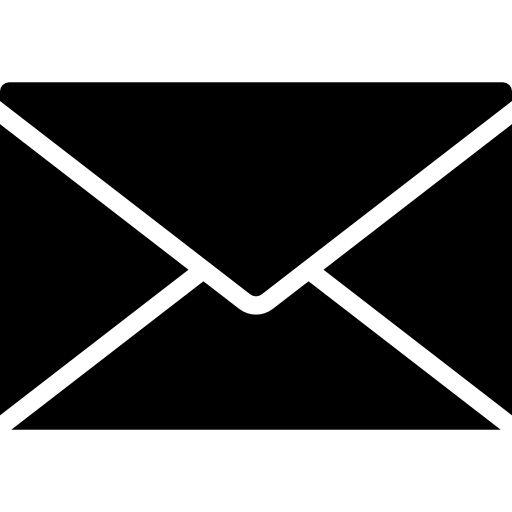 Innovate@Berkeley is the largest startup expo at Berkeley and is the ultimate hub for entrepreneurship. Speakers, startup booths, and challenges make for an exciting program of events that involves the entire startup community.
© 2022 Innovate at Berkeley . All rights reserved.